Old and Slow Racing Team had one of the best years a small race team could have. We ran the new Houston half-mile race and after working through some carburetor problems set some incredible speeds for a single cylinder bike in a half mile race.

The Bonneville Salt Flats did not fair to well this year and most races were canceled because of rain and weather problems. However we did get in three days of great racing during the Bonneville Motorcycle Speed Trials. By the end we had a AMA record for our classic 1980 Honda CB750 and a FIM world record for our 705cc Kawasaki KLR the “World’s Fastest” single cylinder bike in it class.

We ended the year with some great runs at the Houston mile and 2015 begin with a boom. One of our sponsors asked if we would bring one of the race bikes to the NRA show and allow them to mount a new 50 cal rifle on the handlebars of the bike. The display was a real show stopper and more than 75,000 people saw the bike and gun in the MG Arms booth. The internet exploded with photos of the bike (which had all of our sponsors logos and parts on it)..

Later this year OSRT has been invited to ride areas of Utah with Kawasaki and several writers from the foremost hunting and outdoor magazines in the world. I don’t know what more a small team could ask for two records, great exposure, and lots of fun all year. 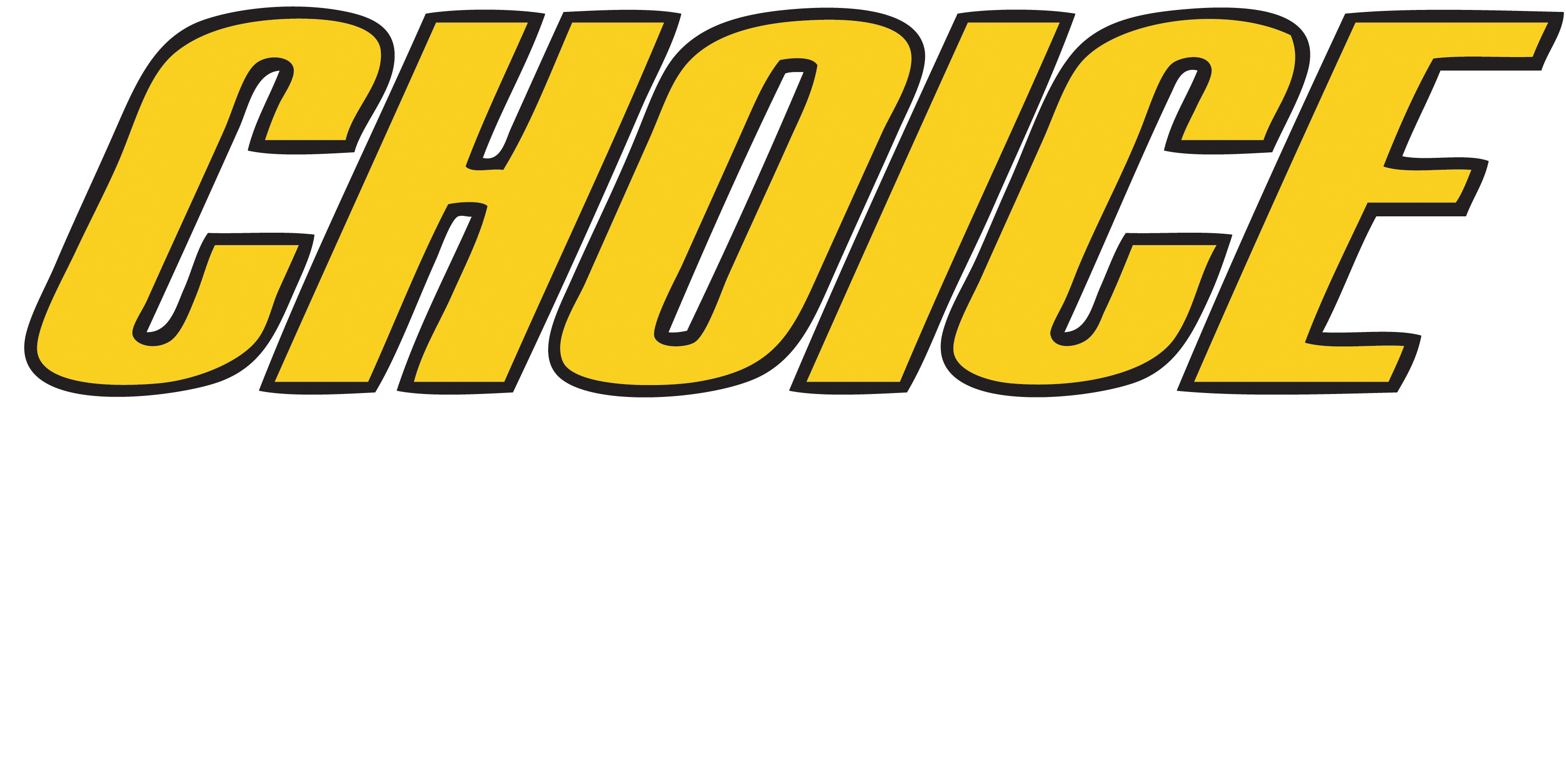